Positivity Challenge: Get a Grip on your Negativity

Posted on April 22, 2021 in challenges, positivity, Playing, and negativity. 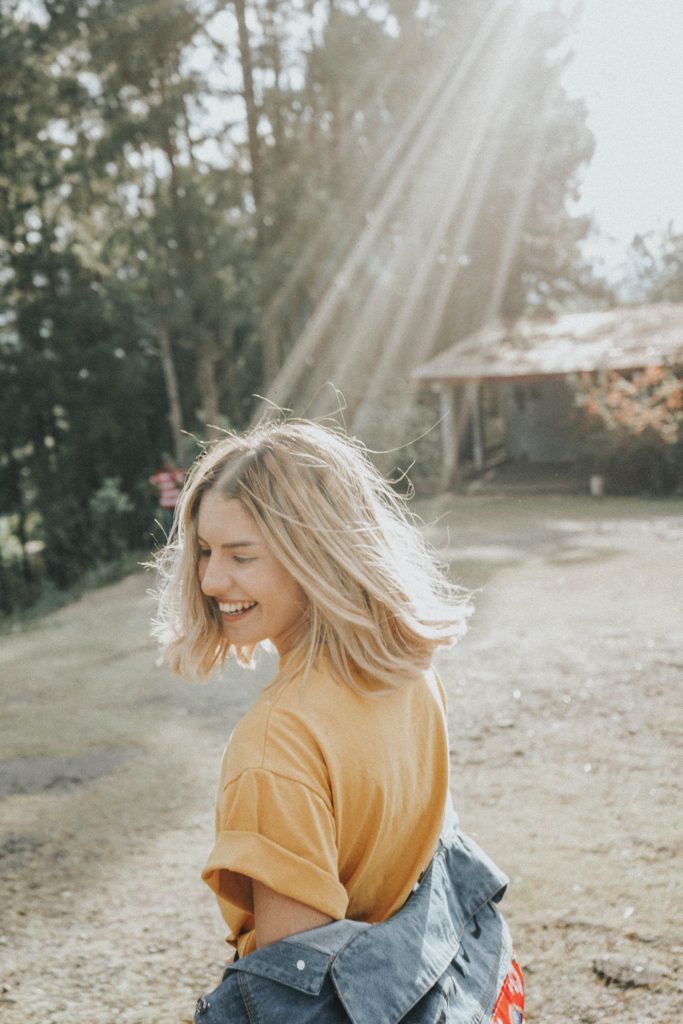 I set aside one week to get a handle on my negativity. Now, I wasn't trying to be completely positive all the time. Some things in life are legit bad. I was, however, trying to understand what made me negative, so I could start the process of becoming more positive. So for one week, every time I said something negative, I had to add something positive. That was my positivity challenge.

If I talked smack about someone, I had to add something I liked about them. If I said something unkind about myself, I added something kind. And whenever I complained, I made sure to see the silver lining.

Again, the positivity challenge is not about trying to be unnaturally positive. It's about analyzing your own negativity, so you can choose to be more positive about certain things.

So take a week and say something positive after every negative thing that comes out of your mouth. Try the positivity challenge to start seeing the silver lining.

Here's what I learned during my positivity challenge week:

Right when I thought spring had sprung, I woke up to a winter wonderland. My first thought was, "Oh great, snow."

Instead of thinking about building snowmen and going sledding, my first reaction was to go negative.

So I flipped the script and said, "Since we're self-isolating, I don't have to shovel the driveway."

I don't want to be that guy.

Zit's not that big a deal

I noticed a giant zit on my forehead today. Obviously, I wasn't thrilled. But it's important to keep these things in perspective. After making a negative comment about my blemish, I made sure to look on the bright side by adding, "Luckily, we're self-isolating and no one will see this except my husband and daughter."

I also caught myself saying negative things about certain government officials' handling of our current pandemic. I put a positive spin on it by saying something kind about their intentions.

I was rushing to take out the trash before the garbage trucks came and grumbled about hating that particular chore. But I caught myself and made sure to also grumble about how lucky we are to still be making garbage. Because we're self-isolating, we've been going through those snacks. But we're so lucky to have plenty of food to get us through.

Then I looked down at the recycling and saw a giant corndog box. And I made sure to be especially grateful for corndogs. Because corndogs.

Gratitude is a good antidote to negative thoughts.

And so are corndogs.

Ella's really struggling with her virtual learning. In her defense, she's two.

After struggling to get her to sit through five minutes of her remote-learning circle time, I gave up and sent some frustrated texts to another parent in Ella's class.

I felt bad for my negativity. This challenge is making me really aware of it. So I made sure to tweet something nice. Ella's teachers are working really hard at providing the class with amazing resources that we really enjoy, and though she can't sit still, it's great for the kids to see each other each day and have some sense of consistency.

The positivity challenge is making me realize that when I get negative, I don't see the whole picture. I'm not seeing other people's perspectives or any nuance when I'm grumbling and complaining.

Say it to my face

Today I realized that I say negative things...about people...behind their backs. And it has to stop. It's not productive, and it just leads to more negative thoughts about other things. If I said critical things about people to their faces, we could at least have a productive dialogue.

So that's another big takeaway from the positivity challenge: there's no point in saying something negative behind someone's back.

Final Thoughts on Getting and Staying More Positive

I think there's a place for negativity. If something isn't working for you, you should voice it in order to change it.

But a lot of my negative talk did not fall into this category.

Sometimes I was negative about things that could change, but my negativity was expressed in a way that wouldn't change anything. That's also pointless.

So I challenge you to try the positivity Challenge. Say something positive after each negative thing you say for an entire week. And see what you learn about yourself.

Make Sure to Check Out These Other Challenges: